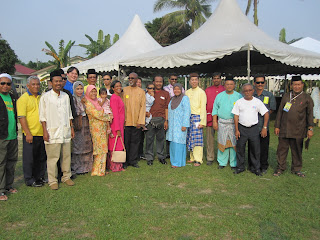 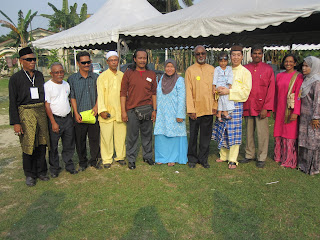 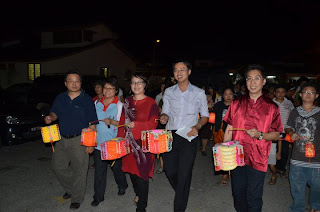 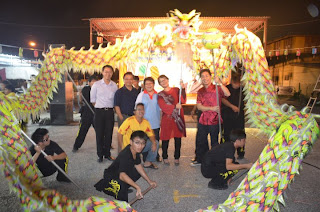 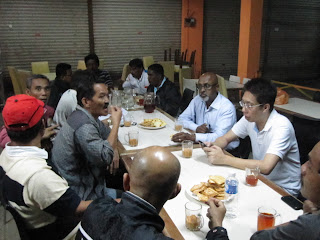 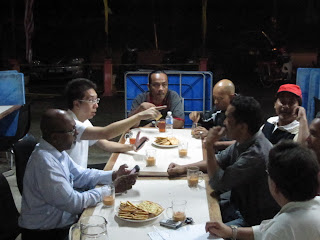 Najib giving with one hand and taking away with another

Press Statement – YB Sivarasa, MP for Subang 16th September 2011
“Najib giving with one hand and taking away with another”
In his Malaysia day speech last night, Prime Minister Najib declared in the following words “I would like to announce on this historic night, the Internal Security Act 1960 will be abolished”.
However he immediately went on to say that “… two new pieces of legislation will be formulated under Article 149 of the Federal Constitution … to maintain peace and well-being”.
Some of us may not have immediately understood the ominous meaning of the use of those words “Article 149”. Article 149 is the obnoxious part of the Constitution that allows the draconian ISA to exist as a valid law. If Article 149 were not there, the ISA and all other laws that provide for detention without trial in this country such as the Dangerous Drugs ( Special Preventive Measures) 1985 would be struck down as unconstitutional and void.
Article 149 allows such laws to violate the fundamental rights part of the Constitution such as Article 5, 9 and 10 which guarantee the protection of public trial, amongst other protections, and yet operate “legally”,so to speak.
So what did Najib really do yesterday night? In a disingenuous manner, he left some Malaysians thinking he was making a ‘historic move’ and ridding this country of the evil ISA and detention without trial for good. Nothing can be further from the truth. He was doing verbal sleight of hand. Now you see it, now you don’t!
He did not quite explain that with the two new laws to be formulated under Article 149, he would be in fact reinstating detention without trial, albeit supposedly in a more palatable fashion which is yet to be seen.
In other words, he only stated his intention to remove the ISA and reinstate it again in new clothes we are yet to see. The proverbial old wine in new bottle?
Platitudes about ‘political transformation’ and ‘practising functional and inclusive democracy’ and ‘becoming a full-fledged developed nation’ are meaningless if Malaysians are stlll to suffer detention with trial with power given to the Minister to order indefinite detention.
Even if Najib says that the power of the Minister to detain will be only for ‘terrorism’, let us not forget that the detention of Saari Sungib ( now ADUN Hulu Kelang), Tian Chua ( now Member of Parliament for Batu) , activist Hishamuddin Rais and 7 others in April 2001 were supposedly because they were ‘stockpiling grenade launchers and Molotov cocktails’. This foolish ( because of its inherent idiocy ) assertion for which no evidence was ever produced was in a written press statement issued then by none other than the Inspector –General of Police Norian Mai. Similarly and much more recently, Dr Kumar Devaraj ( Member of Parliament for Sg Siput) and five colleagues were detained under the EO ( which works exactly like the ISA ) for allegedly being part of militant subversive communism with the only evidence being some t-shirts with Che Guevara and Abdullah CD faces, which one could buy easily down in Chow Kit market.
In other words, Najib’s mere verbal assurances that no one will be detained for political ideology are in reality meaningless platitudes because as you can see in the two examples given earlier, the police ( and the Minister by extension ) can easily present anyone especially a politician as a terrorist.
Let us not forget that this is why arbitrary detention is the hall mark of oppressive despotic regimes.
Najib implies that the ‘special legislation’ formulated by advanced democratic nations such as the United States and the United Kingdom to handle terrorism is similar to the measures that we have had in place such as the ISA and preventive detention. This is downright misleading.
The United States reserves its obnoxious and notorious detention regime in Guantanomo Bay only for foreigners. Even then, it has been thoroughly ( and rightly ) criticized all over the world for violating fundamental rights. Malaysia on the other hand has regularly locked up and ill-treated its own loyal citizens without due process, and given Najib’s words, intends to continue to do so.
The special law in the United Kingdom only allows them to detain a problematic foreigner who if deported back to his country of origin will be subjected to torture and detention by the authorities there. Citizens in the UK would not tolerate for a minute what we do to our own people in the name of the ISA and similar laws.
Pakatan Rakyat’s position is set out in writing in our Buku Jingga. We said that a Pakatan federal government will abolish the Internal Security Act and other laws that allow for detention without trial while simultaneously rescinding all existing emergency declarations.
We are gratified to see that Najib has decided to adopt our view that we have to unshackle ourselves from the emergency declarations of the past. The continued existence of these declarations had long been an unfortunate target for mockery both here and overseas particularly because there was no semblance of an emergency like situation anywhere in the country for decades now. Pakatan will certainly support a resolution in Parliament to rescind these declarations and will also urge that all ordinances passed there under must also be annulled forthwith without waiting for the 6 month period provided for in Article 150(7).
However we part ways with Najib in his intention to maintain the repulsive practice of detention without trial which will no place in a new era of government under Pakatan Rakyat.
We will instead undertake comprehensive reform of our police force and other security agencies. We will ensure that our police force will be given sufficient powers, training and resources in order to carry out their primary responsibilities i.e. prevent crime and maintain public order professionally efficiently and independently whilst respecting the fundamental rights of our people.
Sivarasa Rasiah, Member of Parliament for Subang
Member of Central Leadership Council and Political Bureau for Parti Keadilan Rakyat
at 12:24 AM No comments:

YB Sivarasa was invited to attend the various Hungry Ghost dinners organised by the respective business and residents associations in the Subang Parliamentary Constituency.

At all the programmes, YB Sivarasa was very warmly received by the crowd offering support and encouragement.

At these events, YB Sivarasa donated calligraphy done by a party member Sdr Lam which were auctioned to raise funds for the welfare / charitable organisation supported by the particular association.

These calligraphy pieces were autioned at prices ranging from RM1800 to the highest amount raised which was a staggering RM13888 at Kg Baru Sungei Buloh. 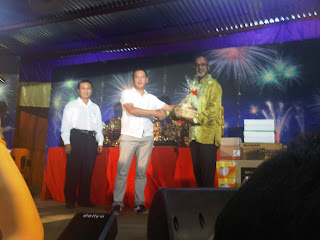 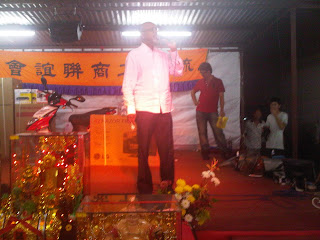 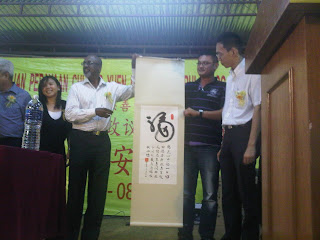 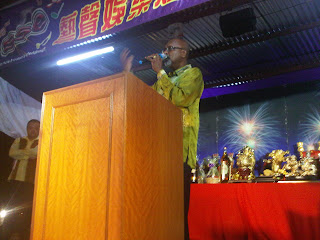 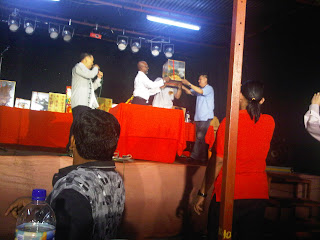 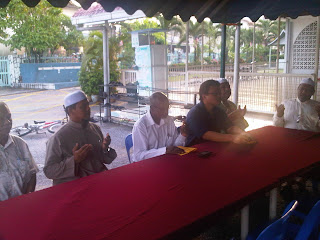 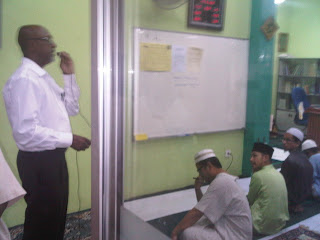 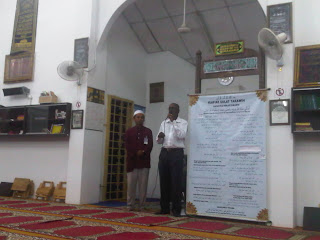 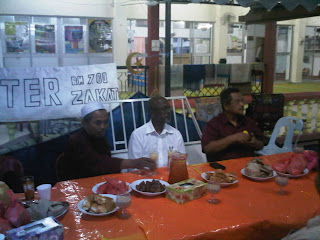 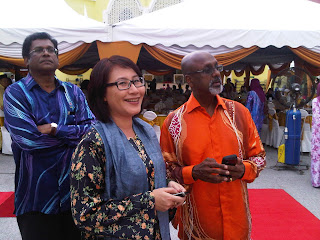