My Press Statement re Security Barriers in Guarded Communities

Press Statement  by YB R Sivarasa, Member of Parliament – Subang, Member of Political Bureau, Parti Keadilan Rakyat
Re: Announcent by MBPJ on dismantling permanent barriers in guarded communities
I refer to the Malay Mail report : PJ residents given until March 31 to dismantle permanent barriers written by nurul huda jamaluddin dated Friday, January 21st, 2011.
This report states that the Traffic Committee of Majlis Bandaraya Petaling Jaya has announced a 31 March deadline for implementation of new guidelines on barricades which may result in removal of some of the existing barricades put up by residents on some PJ roads.
I understand that what was not reported in the Malay Mail that the implementation of the decision is subject to getting feedback from ADUNS, MPs  and  RAs in the area of PJ. This decision will also need to be endorsed by the full monthly Council meeting of MBPJ before implementation.
I call upon MBPJ to put a hold on any implementation of this “new Guidelines” and maintain the status quo.  The deadline of 31 March 2011 should also be removed immediately as it is causing much concern amongst affected PJ residents.
Whilst some of the barricades do breach existing laws such as the Street Drainage and Buildings Act,  MBPJ decision makers including the Mayor and councilors must appreciate the root cause of the problem – i.e. the continuing failure of the Federal Government to provide security to the people in their homes and streets through a  functioning police force.
Any response to the current situation MUST therefore take into account the security concerns of residents.
It would be more productive for MBPJ to press the Federal  Government  to  relook at the rejection by the previous IGP of the proposal by MBPJ to employ 100 auxiliary policemen to improve security in PJ.  MBPJ had already allocated 4.5 million ringgit to fund this.
I also call upon the new IGP to approve the request by MBPJ to appoint the new force of auxiliary policemen as soon as possible. The Minister of Home Affairs should also give this his urgent attention.  The low number of police personnel in PJ is a key factor in the crime situation and must be addressed immediately.
Asking residents to dismantle barricades would be reasonable  after measures to deal with  the security issue are in place.  In the meantime, if certain roads have been blocked unreasonably, then dialogues with the concerned residents should be initiated to resolve such disputes.
The recent repeated announcements by the Federal Government that the crime rate has reduced  has not created confidence with residents that is the actual reality on the ground.  Crime remains a serious concern.
MBPJ should immediately facilitate dialogues with the relevant RAs whose areas are considered not to be in compliance with the guidelines.  RAs should be advised on the guidelines to follow with their existing boomgates.  Each side should take one step back in order to move forward.
The concerns of the residents must also be given due consideration and not simply compliance with existing law.  Perhaps a blanket ban on permanent structures is too simplistic an approach.
I would agree that barricades should not obstruct traffic especially for emergency  services vehicles. Similarly, oil drums used in barricades and any other obstructions should not be a health hazard as  breeding spots for Aedes mosquitoes.
If compliance with existing law is the concern of MBPJ, a discussion should be initiated as to what amendments are necessary to existing law to deal with the current reality on the ground.
With these compromises, the RAs of PJ and MBPJ can all work together positively to help make Petaling Jaya a safer and livable city.
YB R Sivarasa
Ahli Parlimen Subang.
at 11:33 PM No comments:

Your 10 Questions for Sivarasa Rasiah

Your 10 Questions for Sivarasa Rasiah

You have been detained under ISA twice. Yet, you have been undeterred in your opposition role. Don’t you fear at all that it could happen the third time? Kumar, Penang
This is a misunderstanding. I have never been arrested under the ISA although I believe I came close to being arrested in October 1987 during Operasi Lalang when a close friend, Yunus Ali who was staying in my home was arrested at my house under the ISA. I had to “volunteer” for an interrogation at that time to reduce the prospect of arrest.

And more pictures from December 2010

Press conference after being suspended from Parliament 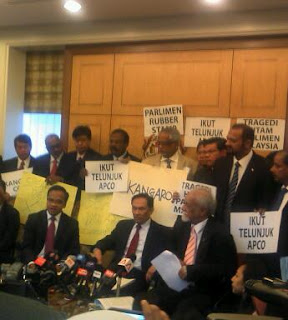 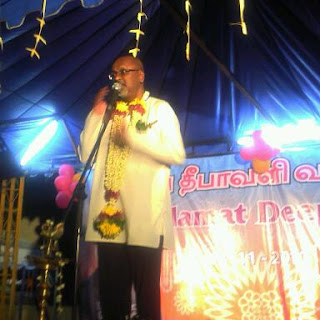 My Speech at the Deepavali Celebration at Kg Kayu Ara
Press conference with Lawyers for Liberty re: Death in Custody Cases 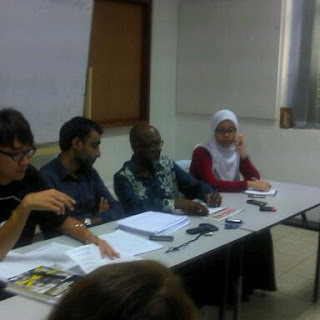 At a wedding celebration at Kg Baru China Sg Buloh 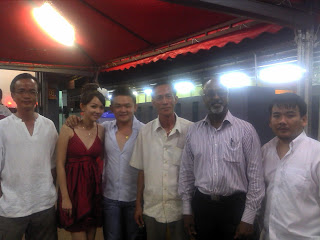 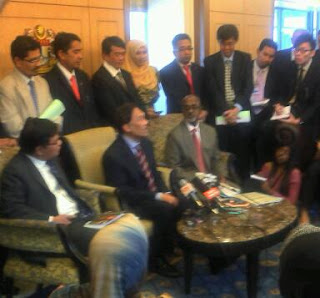 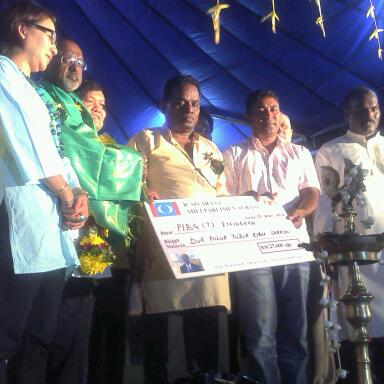 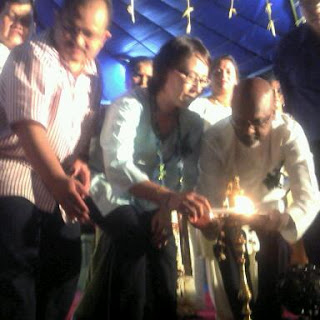